The temporary exhibition for 2019 was about Policing in Sutherland and centred on PC John Jappy. John became a Police Constable in 1956 and worked in Tongue. He transferred to Sutherland Constabulary in 1960, working in Tongue before going to Bonar Bridge in 1967. John joined the police federation early in his career and was the Union Representative.

He was transferred to Dornoch in 1976 where he stayed until his retirement in 1986 after spending five years in plain clothes.

Information for the display was given by his daughters, together with many interesting objects such as leg irons, handcuff and truncheons. 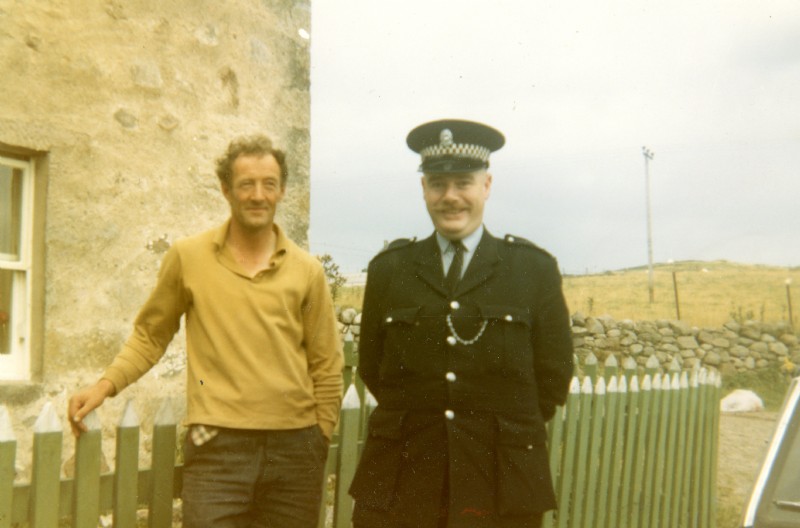