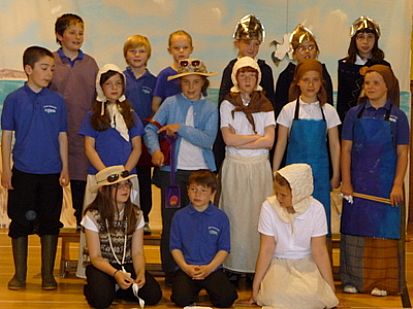 The subject for the 2012 project with Dornoch Primary School was the History and Stories of Embo. The project explored, collected and, documented the history and tales of the old village of Embo from Norse times, through its days as a thriving, Gaelic speaking fishing community of the 19th and early 20th centuries, and later its embracing of the tourist industry.

The Historylinks outreach team completed the Dornoch Primary 5 project with a finale of a play. performed to parents and invited guests, entitled 'Stories and history of Embo'. The pupils researched and wrote the script as well as painting the sets. A DVD film of the production is available from the museum shop. 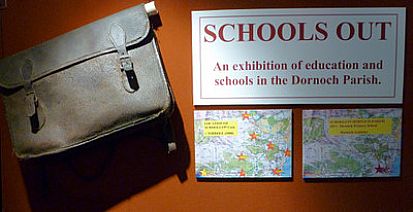 Developed from a 2010 talk to Dornoch Heritage Society by retired teachers John Muir and Rick Bramley, the Museum's 2012 exhibition 'Schools Out' provides an insight to schools and education in Dornoch Parish.

Amongst other information the exhibition reveals: 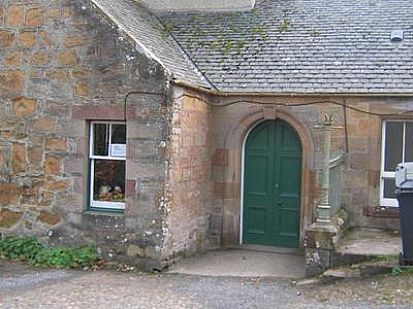 Some residents of Dornoch may learn from the exhibition that St Finbarrs Charity Shop was once a female school.