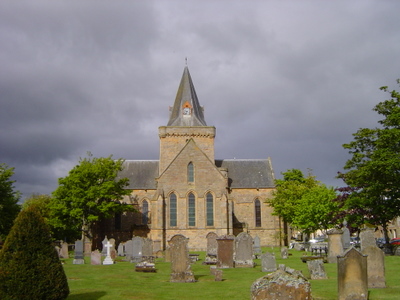 There are no Commonwealth War Graves Commission graves in the Dornoch Cathedral, St Barr's graveyard but two WW1 servicemen, one WW2 member of the RAF and one old soldier are commemorated on family headstones. 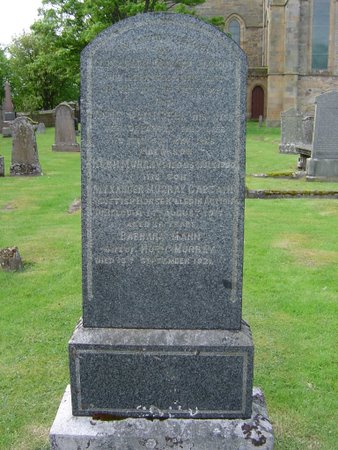 Memorials: Sgt Gunn is not listed on the WW2 plaque of the Dornoch War Memorial but his name does appear on the Creich War Memorial, Bonar Bridge 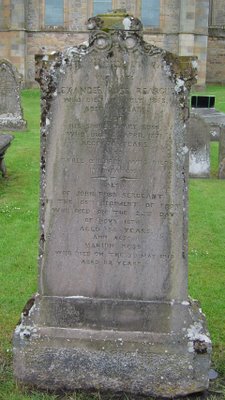