A Flavour of Museum Exhibits

Placed at the entrance and visible from outside, is an illuminated clock which used to grace the tower of the clubhouse of the Royal Dornoch Golf Club. The cast iron clock was skilfully re-assembled by local retired engineers Robbie Bowie and Tom Tew and the Historylinks Curator Peter Wild.

The clock was gifted to the golf club by Lord Brassey to mark the completion of a new clubhouse in 1909. It was made by Derby clockmakers J Smith & Sons and installed by Dornoch jewellers D F McLeod in January 1910. It kept good time for 60 years until it was replaced, during clubhouse renovation, by a four-faced electric clock. For many years the clock lay in bits until the club secretary Bob Dickenson came across it and gave it to retired chartered engineer Robbie Bowie, Whinhill, Lonemore.

By the time Robbie was able to work on the clock, following his building of a new workshop, Peter Wild of Historylinks was showing interest in acquiring it. The clock had to be completely stripped down and cleaned, with the manufacture of a couple of bearings and a bracket to attach the hands to the frame. The mechanical work was undertaken by Robbie Bowie, with help from Tom Tew, and Peter Wild restored the clock face which was missing its glass and needed a new steel frame. 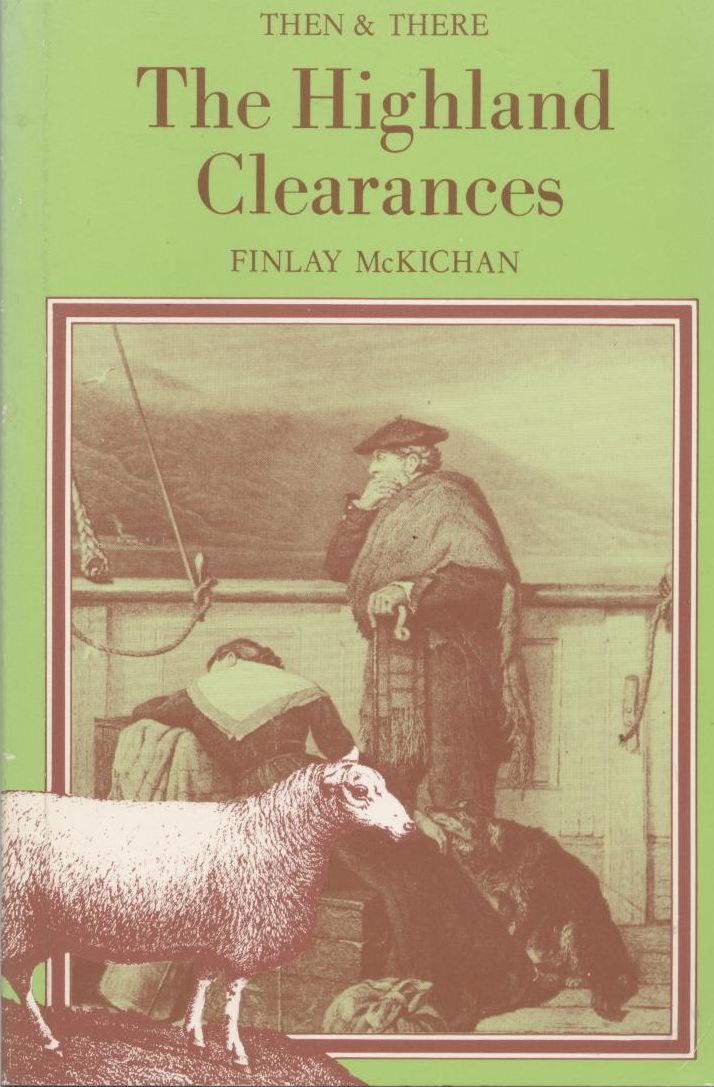 In April 2009, to complement a new booklet 'The Highland Clearances' written by Finlay McKirchan, an area of the museum was dedicated to a 'Clearances' display showing the impact of the clearances in this area.

The Crofting display was re-organised in 2009, gathering all relevant information in one area.

Incorporated into this display is a pair of quernstones which had been stored at the cathedral.

Prior to our full opening for the 2009 season, the geology display was dismantled and revamped by Graham Park with new text, diagrams and rock samples showing the fascinating story underneath the scenery of the Highlands.

Included in the new display is more information on the threatened Dornoch Esker.

There is a quiz to complement the display and, for those who may become enthralled by the subject, a book 'Introduction to Geology' by Graham Park, past Trust Chairman, is available from the Museum Shop 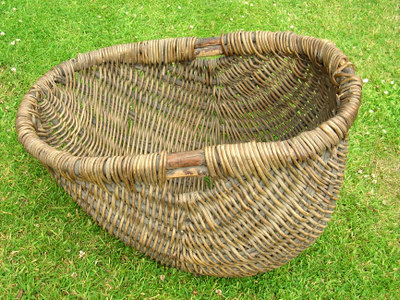 The Embo display has been greatly extended including new photographs and more information about the 'herring girls' and the addition of a recently gifted scull (fishing bait basket) - made in Embo nearly 100 years ago, which has travelled from Embo to London (via wheelbarrow and train).   It was returned to Embo in c 1939 and gifted to the museum in 2008. 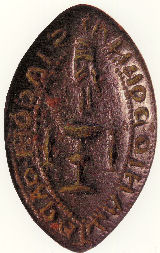 Historylinks was successful in obtaining, via Treasure Trove, a seal matrix that belonged to a Dornoch Chaplain in the 13th century. The matrix would have been used to ensure that a letter arrived unopened and unread. The seal also guaranteed authenticity.

With a Latin inscription around the edge reading 'James, chaplain of Dornoch', the centre depicts a chalice flanked by two candles and the Hand of God descending from above. It is a rare object in that it would normally have been destroyed or defaced when the owner died. This one is in fine condition so it could well have been lost. 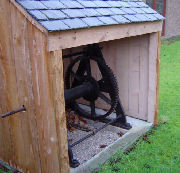 In 1802 Thomas Telford was sent by the Government to investigate and make suggestions for improvement to General Wade's 18th century Highland roads, which had fallen into a serious state of disrepair. Following his report, between 1803 and 1821 Telford constructed 920 miles of road and more than 1200 bridges.

Creating a bridge at Loch Fleet, to replace the ferry service at Little Ferry, was a major feat of engineering. The tidal currents race in and out through a narrow channel twice in 24 hours. Telford built an earthen mound nearly 1000 yards long to carry a road and a bridge across the junction of the loch and river.

The bridge was built on four arches (later increased to 6) with sluice gates to hold back the seawater as the tide rose and let out the fresh water from the river as the tide fell. The 12 foot wide sluices consisted of two self regulating tidal flaps at the sea face of each arch. At times when the river was in flood, the sluice gates were unable to pass sufficient water out to sea and a mechanism involving brackets, pulleys, chains and hand operated winches to lift the gates was devised and installed around 1833 under Telford's direction. Two winch houses were erected north and south of the bridge and a cottage was built for the sluice gate keeper. This also served as a Post Office.

The two winches were replaced in 2004 and one was acquired by Historylinks Museum in 2005. The other winch is held by the Heriot-Watt University, Edinburgh. The 200 year old winch may not look unusual but it played its part in the highland transport revolution by one of Scotland's most famous engineers.

Due to its size, the winch is on display, within an appropriate shelter, in the grounds of the Historylinks Museum. 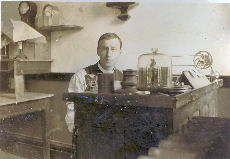 A M Paul was a third generation watchmaker and jeweller who was born on 3rd February 1879 in what is now the Dornoch Bookshop. After training and working in Edinburgh he left at 31 to work in Canada, leaving his father to run a watchmakers shop in Brora. At the outset of war in 1914 he returned to marry and set up a shop in Golspie before enlisting to serve as an instrument repairer with 34th Royal Flying Corps in France and Italy.

Although on his return he continued to live and work at his shop in Golspie, he always thought of himself as a Dornoch man. He retired in 1956.

His workbench and a superb set of his tools were donated to the Museum and these fine items now form a permanent display.

Life in the Dornoch Area

A museum addition in 2005 was a display of items from our own collection, Inverness Museum and The National Museum of Scotland in Edinburgh, to illustrate the life in the Dornoch area from the earliest hunter gathers to the present era.

The computer also provides listing of all documents held in the reference library plus links to portable document format (pdf) files of documents within the museum collection likely to be of popular interest..

To overcome the physical limitations of our small museum, Historylinks is making increasing use of digital technology to provide access to additional images relevant to displays.