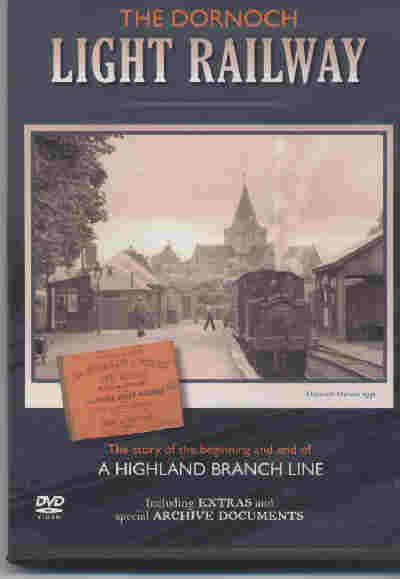 Also, when used on a computer, the DVD provides access to additional PDF files including 'The Dornoch Light Railway' the 100th Anniversary book by Barry C Turner, and a collection of photographs, maps and cuttings.

A short overview providing a selection of clips from the video, including the extra 'Proud Sutherland' is available on YouTube. 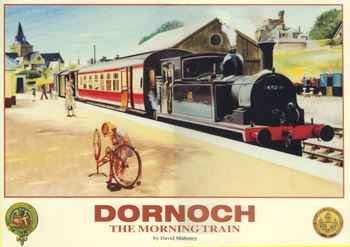 Skelbo - Waiting for the Whistle 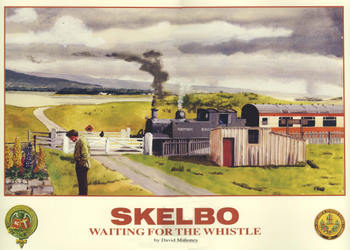 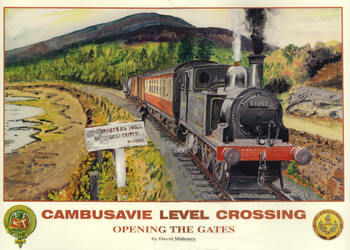 The Mound - When I Grow Up 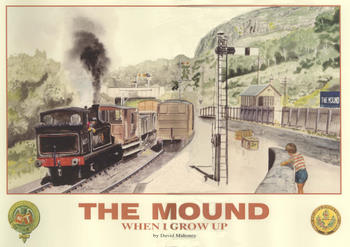 Buy all five posters for the price of 4 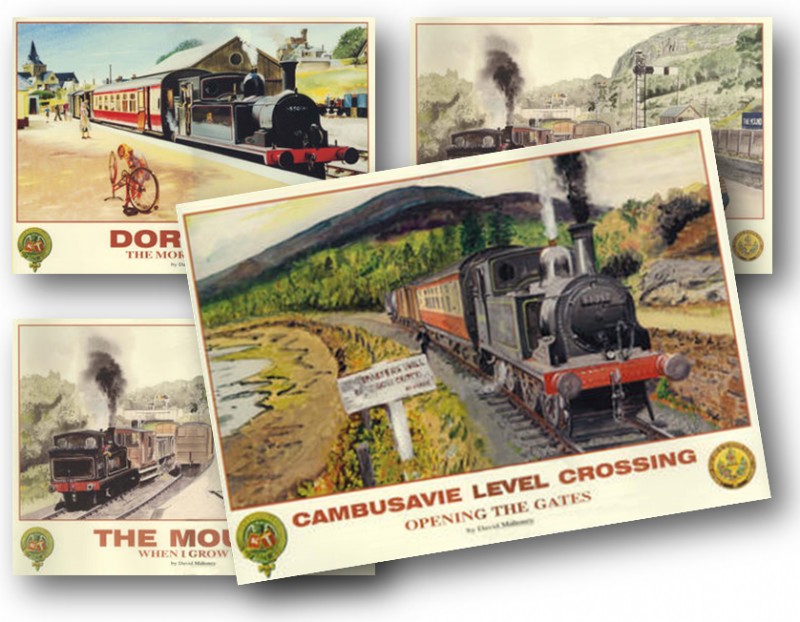 Lost Stations of the Far North 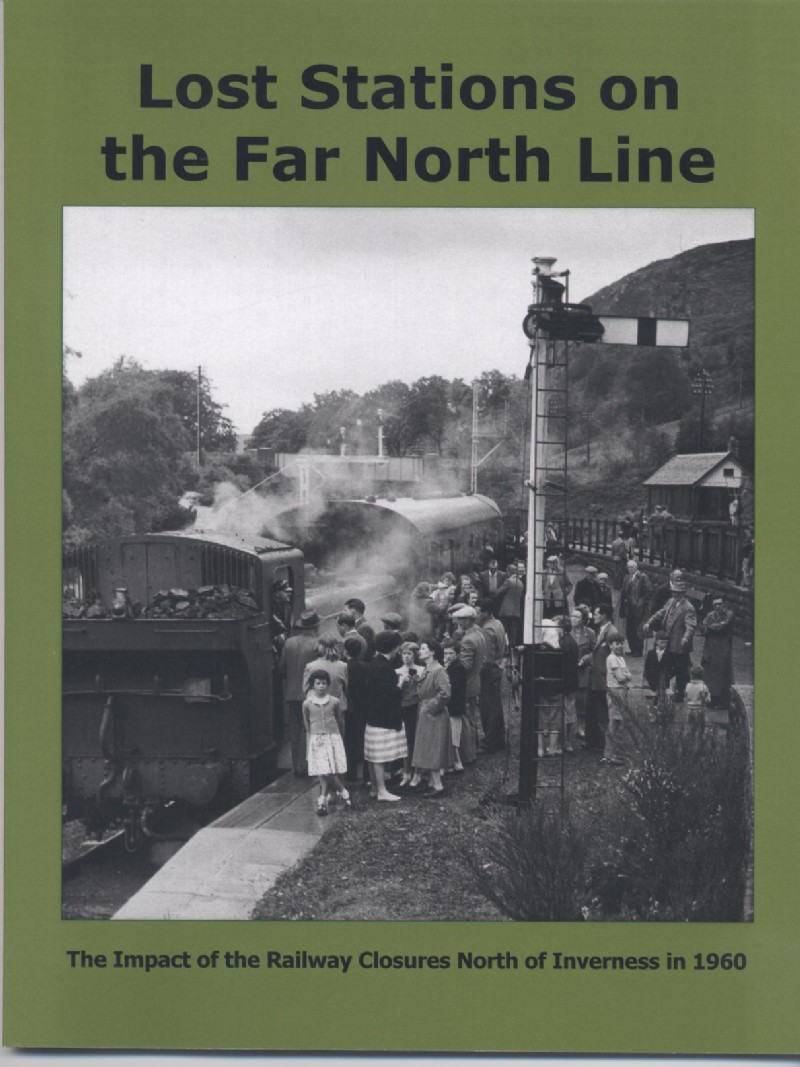 The 60 page booklet covers the impact of the railway closures north of Inverness in 1960, written by Keith Fenwick, Niel Sinclair and Richard R Ardern and published by the Highland Railway Society in June 2010.   Monochrome photographs and map diagrams complement the text.   A colour map on the inside the front cover shows the Dornoch branch line and the front page monochrome photograph is of the last train from Dornoch arriving at the Mound, with a similar colour photograph on the rear cover.

This book tells the story of all the important viaducts and bridges on the HIghland Railway. It is copiously illustrated, including 16 photographs taken in 1864. The author has used her professional knowledge to describe the structures in detail, adding incidental details which show how the railway played its part in local life.

Pioneers of the Highland Tracks

This is the story, never before published, of the lives of William and Murdoch Paterson, two of the engineers involved in the designing and building of railway tracks over some of the most difficult terrain in Britain.

Through the selection of over 200 archive photographs and their captions, this book dipicts the rich scenery and history of the Highland Railway which stretched from Perth to Inverness and then further north to Wick and west to Kyle of Lochalsh.

28-page booklet with diagrams and photographs.

A history of a Highland branch line.

Locomotives of the Highland Railway

A facinating new archive of the Highland Railway's locomotives featuring over 150 photographs and images.

This book explores the facilities provided for the Lairds by Highland Railway in return for allowing the lines to pass through their land.

Following a brief history of the family, each chapter goes on to explore in a wider context the development opportunities that occured because of the arrival of the railway and ends with a description of the stations.

Postcard of the painting 'The Morning Train' by David Mahoney